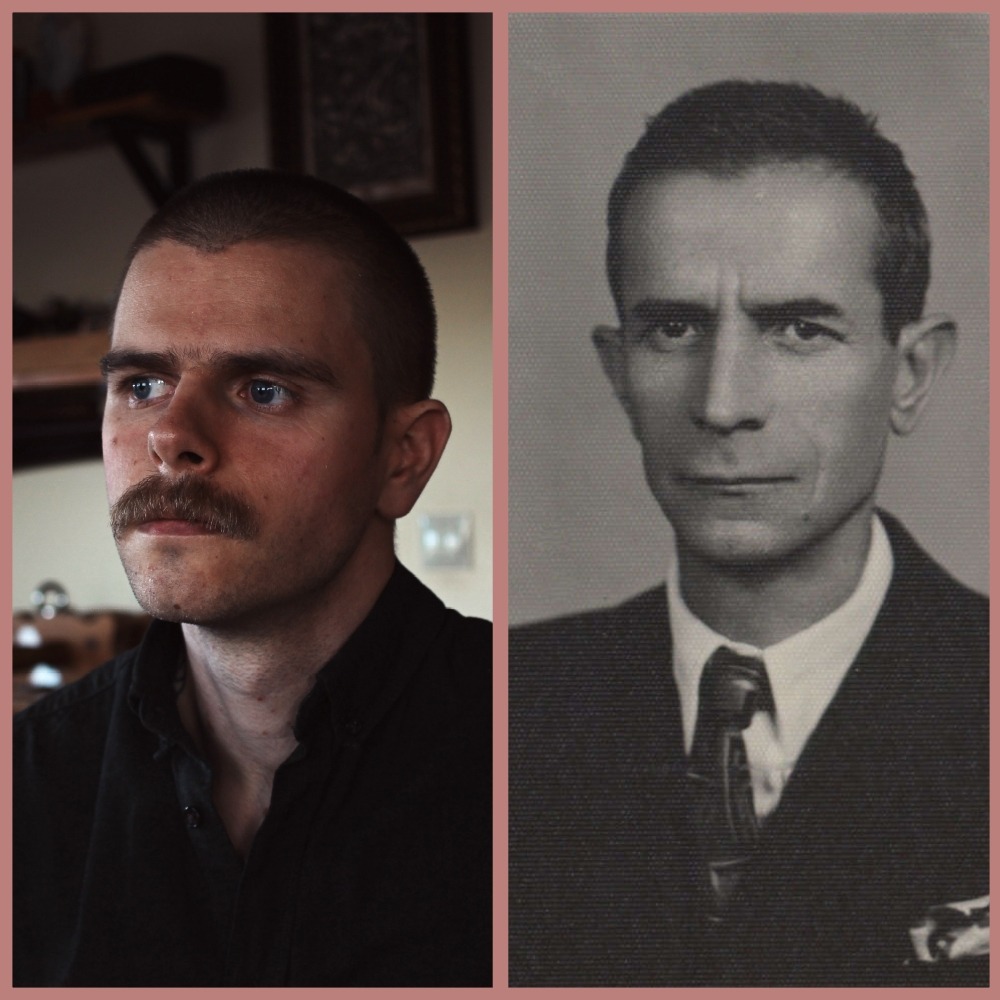 For a long time for me, Nikolai Raynov was just a name that I saw on the colorful covers of old books with children’s tales. It had heard of him on other occasions, but I never paid more attention.

A few years ago there were two exhibitions at the Sofia City Art Gallery. One was for the Bulgarian “Secession”, and the other was entirely dedicated to Raynov and was called “Enchanted Kingdom”. Because of them, I actually had the opportunity, like many other people, to be struck by the creative and intellectual scope of this man.

First I was fascinated by his ability to design printed works, including his own writings and draw inspiration from the illuminations in our old manuscripts, something I saw in common in both of us. Then I was seized by his paintings, glistening with color, brilliance and life. I bought the book from the exhibition and continued reading about him, returning to the old children’s tales with a new eye, but whay united everything was his History of Art and his theories in his publications.

He gave the word “самобитност” a whole new meaning to me. It’s like originality, individuality but more raw, more self-made.

A few lines remained with me from his article on style in art:

“The real “originality” is expressed in the fact that the personal features of the artist have found a stylish expression, that the artist has managed to arrange in accordance with his personal gifts the other factors of style. Today it is fashionable not to look like others: it is not “originality”. ..She goes her own way, without caring for others, without wondering whether she catches the eye or not, she adapts everything including style around itself. “

“The style of each master reflects to some extent his nationality, the common tribal inclinations, the tastes and perceptions of the people whose son the artist is. The styles of different masters of the same nationality show the same features, however few they may seem.” The work of these geniuses resembles separate peaks, which, however, rise from a common ground. “”

These words were as valuable to me as a map and a compass to a lost traveler. Originality, but in the bosom of his own nation. What more worthy goal? Because of Nikolai Raynov, I have the desire concentrate effort in this direction, which until recently was a vague fog in my mind. I am grateful for the contributions of his mind and hands. One of my most thunderous sources of inspiration.

Reimagining Bulgarian folklore through art and craft, with the help of my family.